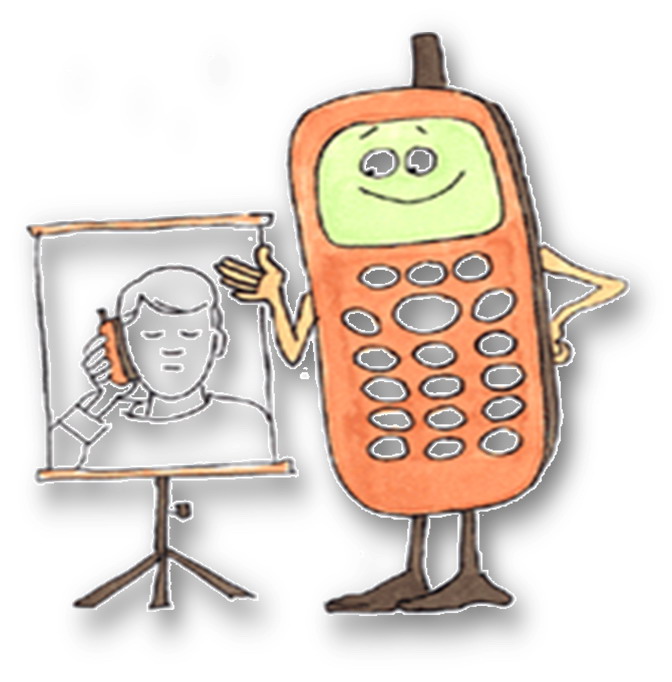 3. Potential Side Effects of Exposure to EMR

4. Better to Through the Cell Phone Away?

5. Don’t Allow Children to Use a Cell Phone

6. Cell Phone May Cause Brain Tumors!

9. Use a Regular Land-line Phone as Much as Possible.

10. Keep the Cell Phones Away from Body!

11. Use Text Messaging Instead of talking! 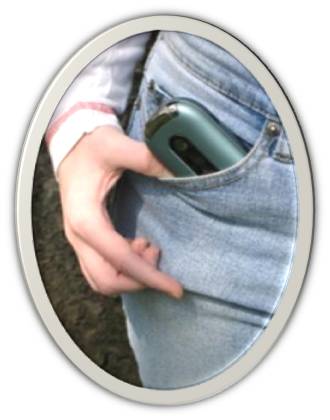 16. Use Air-Tube with Ferrite Beads or Diode.

18. Bluetooth Head Piece May be Suggested.

20. Make Calls When Signals are Strong.

26. Three Things Your Mobile Phone Can Do!

If signals of your mobile network are not available and there is emergency, dial 112 and the mobile will search any existing network to establish the emergency number for you. It can be done even if the keypad is locked.

Dial the code *06# on your mobile to get a 15 digit serial number. Write it down and keep it safe. In case of mobile theft, you can give this number to the service provider to block the handset.

All the articles published on this website are taken from various health books, newspapers and websites, with addition of personal experiences of my own, and are intended for general informational & welfare purpose only and does not address individual circumstances. It is not a substitute for professional medical advice, diagnosis or treatment and should not be relied on to make decisions about one’s health. Never ignore professional medical advice in seeking treatment because of something you have read on the healthymanners.com website. If you think you may have a medical emergency, immediately call your doctor.